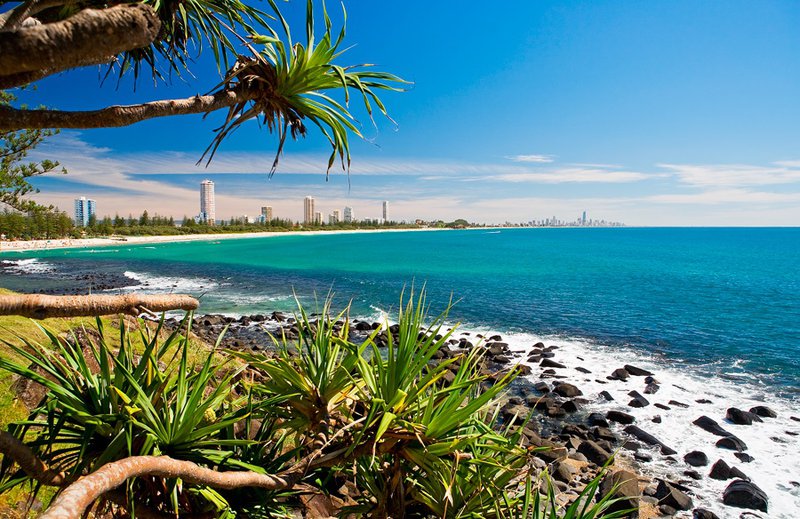 Latest data released by the Real Estate Institute of Queensland (REIQ) shows a mixed bag for the Gold Coast housing market with the annual median house price growing by a respectable 3.8 per cent in the September quarter, while the annual median unit price fell 1.6 per cent.

According to the REIQ, “The Gold Coast unit market, which is the biggest unit market in the state with more than 10,000 sales per year, fell 1.6 per cent to an annual median unit price of $425,000.”

However the Gold Coast fared better than Brisbane with the State’s capital recording an annual median unit price drop of 2.2 per cent to $440,000.

Mark Smith from PRD Burleigh Heads said he predicted results for the December quarter would show a further reduction in unit prices and for housing prices to also record a slowing of growth.

“We’ve seen a softening of the market in the past two months, but nothing like what they’re seeing in Sydney and Melbourne,” Mark said, “We could expect prices to stabilise much sooner than the southern states, thanks in part to our continually strong population growth.

“People are still moving here in large numbers from other states, and this, combined with jobs growth in the LGA will provide some level of buoyancy to the market.”

Mark said the apparent disparity between the modest growth in house prices and the drop in unit prices could be attributed simply to stock levels.

“The Gold Coast has a much higher percentage of units compared to houses than most regional centres,” Mark said, “So the houses that do go to market can ask a higher price – there’s less of them in comparison.”

“That’s definitely what we experience in Burleigh. The typical family home with a backyard is becoming rarer in our area as more units and townhouses go up to capitalise on land value. This means house prices in Burleigh are more robust than other areas.”

For more information on the future outlook for the Gold Coast and Burleigh Heads property market contact PRD on 07 5535 4544 or burleigh@prd.com.au.