PRD Burleigh Heads — Blogs — What exactly is the property cycle?
Share this page

What exactly is the property cycle? 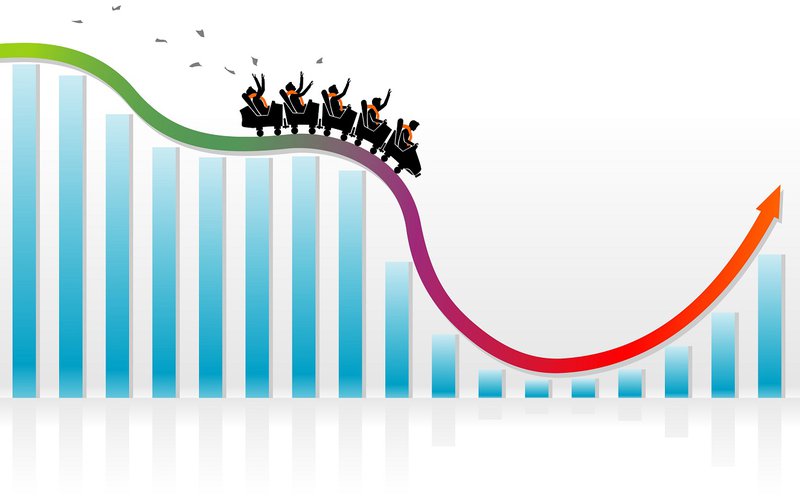 Even if your interest in the property market is only passing, you’ve now doubt heard property commentators refer to something called the property cycle when discussing market trends. So what exactly is this cycle and does it have as much influence as some would have us believe?

THE 4 STAGES OF THE PROPERTY CYCLE

Just like the four seasons of the year, there are four main phases of the property cycle – Boom, Bust, Bottom and Recovery. Or you could think of it like a clock, with 12 being the Boom, 3 the bust, 6 the bottom and 9 the recovery.

The Boom: Prices are better than they’ve ever been, or they’re the best they’ve been for a long time. It’s a seller’s market.

The Bust: Buyers are no longer willing to pay top dollar – properties stay on the market for longer and the average price may have declined. Their could be a number of reasons for this including:

·        Prices were artificially too high in the first place and the market is making a natural correction.

·        A flood of new stock may have come on to the market, either from rapid building development or financially stressed mortgagees – people who can no longer (or never could) afford their high home loan repayments.

·        An economic downturn of the local area, ie., a major local employer like a mine or large factory closes down.

·        A nearby market with similar attributes but lower property prices is starting to attract buyer attention.

It’s important to remember that a Bust does not necessarily mean that prices are collapsing. A Bust can simply mean that growth of housing prices has slowed considerably and properties are taking much longer to sell.

The Bottom: It is what it says on the tin – the bottom of the market. The fetching price is low or stagnant and has been for some time. It’s a buyer’s market.

The Recovery: Prices are beginning to move again in an upwards direction. Attitudes towards the market are improving.

Property commentators used to say that it was a 7-year cycle from Boom to Boom however modern analysis of property statistics shows that the length of the cycle can vary dramatically from market to market. Things like natural disasters, international events, shifts in public policy, changes in government and economic forces like Western Australia’s resources boom in the early 2000s can throw a spanner in the works. Each of the four phases can be shortened or lengthened from the factors mentioned above so it’s important not to place too much importance on timing.

WHERE ARE WE CURRENTLY IN THE CYCLE?

That depends on where you are in the world. The cycle operates differently from market to market as local conditions play a huge part in attitudes towards property and what people are willing to pay.

For example it’s no secret that Sydney is a declining market, in the Bust phase, and probably yet to reach the bottom, although that’s yet to be seen. The Gold Coast is also a declining market however it’s trajectory is not nearly as steep or dramatic as Sydney– more of a softening than a wholesale collapse. Gold Coast property expert Mark Smith from PRD Burleigh Heads believes the Gold Coast market may soon reach a stagnant stage before swinging back to Recovery in the near future.

Lismore and the Mid North Coast of New South Wales are said to be in the Boom phase with the Sunshine Coast not far off. Rockhampton, Toowoomba, Bundaberg and Darwin are in the Bottom phase however they too will be entering the Recovery phase in due course.

For more information on the Gold Coast property cycle contact one of the sales team from PRD Burleigh Heads on 07 5535 4544 or burleigh@prd.com.au.