Agent Spotlight: Q & A with Rob Taylor of PRDnationwide Whitsunday 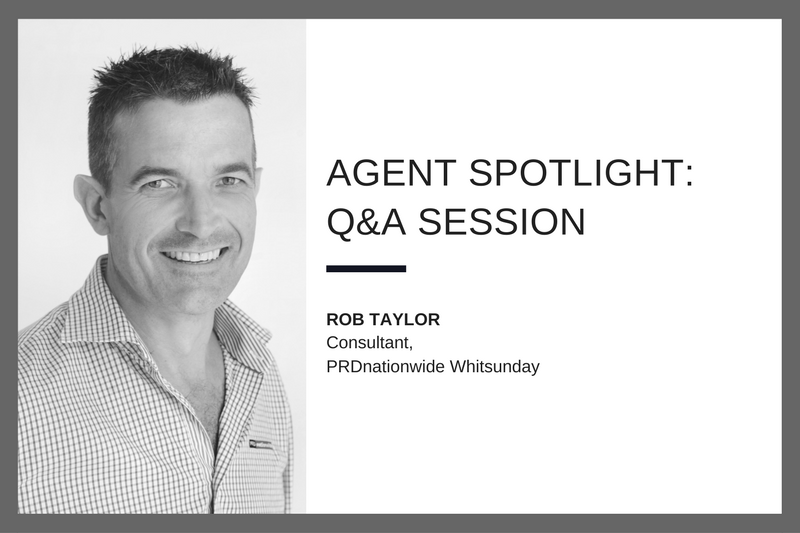 Rob Taylor from PRDnationwide Whitsunday discusses his humble beginnings in real estate and why taking a long-term view of the industry enabled him to excel in his career. As well as the emotional aspect of buying and selling a home.

PRDnationwide: Tell us a little bit about your career before real estate.

PRDnationwide: How did you land up in real estate industry?

PRDnationwide: How has the PRDnationwide training events supported you and helped you achieve your goals?

PRDnationwide: What exactly do you do to stand out from the crowd, and what makes you different?

PRDnationwide: If you can recall, what was it like when you handed over the first set of keys to the client?

PRDnationwide: What are your challenges in buying and selling property in a touristy place like Whitsunday?

PRDnationwide: Okay, so what advice would you have for the buyers?

PRDnationwide: What advice do you have for aspiring real estate agents?

PRDnationwide: So tell us what is it like working with Christie Leet?