A key finding in this report is that most of the suburbs are spread across the north side of the Melbourne CBD. These suburbs have ticked the right boxes in relation to the best possible affordability, whilst also satisfying other criteria such as: low vacancy rates, high yields, large infrastructure spending, low crime and proximity to amenities. As Melbourne’s property market starts to head towards a recovery, there are ample affordable suburbs for first home buyers to take advantage of before prices start to surge.

From 2018 to 20191, Melbourne Metro median house prices experienced a softening of -11.1%. The Melbourne Metro median unit price also softened, however at a lower rate of -1.9%. During this period the number of properties sold dropped by -33.8% (houses) and -39.3% (units). Melbourne properties have become more affordable with reduced competition in the market. Table 1 highlights top suburbs in the Melbourne Metro area based on price growth and total estimated value of projects commencing in 2nd Half 20192. 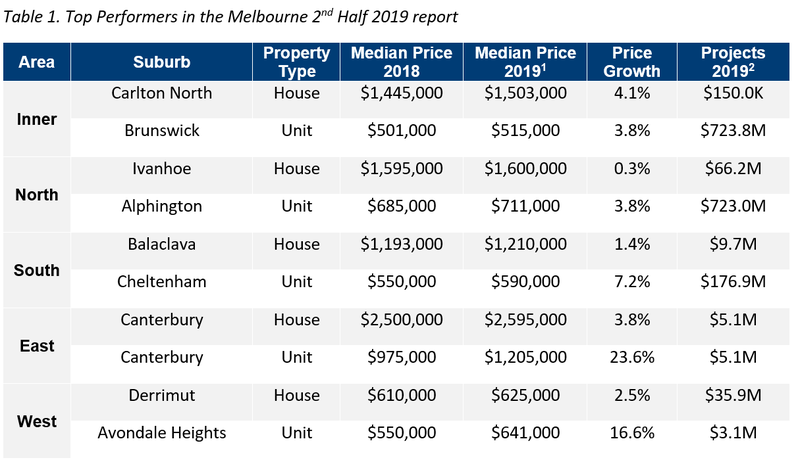 Table 2 provides the percentage of suburbs in Melbourne Metro that are available for house buyers.

In the 12 months between the 2nd half of 2018µ and the 2nd half of 2019, there has been a significant shift in price brackets for houses in Melbourne. The proportion of sales in the lowest bracket of houses (below $500,000) increased from 1.4% to 7.4%, which is indicative of first home buyers taking advantage of the cooling market conditions in Melbourne. Houses priced between $1,000,000 and $2,000,000 continue to decline in sales activity, from 50.5% to 25.5%, with sales transactions seemingly being distributed towards lower price points in the 2nd half of 2019.

Affordable house suburbs (those with a maximum property sale price of the VIC state average home loan3, plus a 147% premium, as per the 1st Half 2019¥ report), include Yarraville, South Kingsville, Montmorency, Kingsville, Oakleigh East, Eltham and Mulgrave.

A cooling in Melbourne property prices has resulted in a higher number of affordable suburbs in the 1st Half 2019¥ report. However, there were many suburbs with negative price growth and many failing to meet the investment and/or liveability criteria. In line with the set methodology, suburbs with price growth as close as possible to neutral (i.e. zero) were chosen.

Considering all methodology criteria (property trends, investment, affordability, development, and liveability), Tables 3 and 4 identify key suburbs that property watchers should be on the lookout for.

In the 12 months to Q2 2019, median rental prices4 have increased by +1.3% for houses and +3.6% for units. This correlates with softer median sales prices and transaction numbers, with more people choosing to rent. Vacancy rates continue to improve and were recorded at a resilient 2.0% in June 2019, well below the Real Estate Institute of Australia’s healthy benchmark of 3.0%. This indicates that the Melbourne rental market is performing at a strong level and is supported by high population growth. Melbourne recorded rental yields of 3.0% (houses) and 4.1% (units), which was above Sydney Metro (houses 2.9% and units 3.8%).

The 2nd half of 2019 is set to see $28.1B2 worth of development, with commercial and mixed-use projects being the focus. Melbourne South East International Airport is the main commercial project ($7.0B), with an additional airport runway which will increase productivity in the area. West Side Place Apartments/ Ritz Carlton Hotel ($500.0M) is a mixed-use project which will have 1519 apartments and retail space.

This report analyses all suburbs in the Greater Melbourne area, within a 20km radius of the Melbourne CBD. The following criteria were considered: