New data reveals value of tourism to the Whitsundays economy

THE growing importance of the tourism industry as a cornerstone of the Whitsunday economy has been revealed in new data released this month.

Tourism and Major Events Minister Kate Jones said Regional Tourism Satellite Accounts 2015-16 data showed more than 15% of people on the Gold Coast, in Tropical North Queensland and the Whitsundays were employed in the tourism industry.

"Tourism continues to make a huge economic contribution to gross regional product across Queensland,” she said. 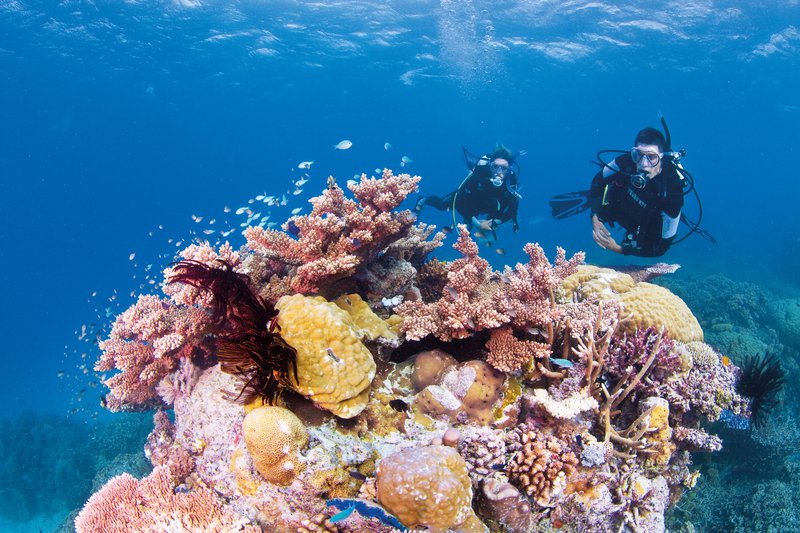 "It also continues to employ tens of thousands of Queenslanders, with more than 15% of people in the Gold Coast, Sunshine Coast, Tropical North Queensland and Whitsundays' regions employed in the industry.”

"Tourism is the lifeblood of many regional communities, employing more people than the mining and agriculture, forestry and fishing industries combined,” she said.

"This data is proof that tourism and events have a huge impact on Queensland's economy but the industry also contributes greatly to the state's culture, lifestyle and livability.”