Buyers can find it very frustrating when they ask an agent what a house at auction will likely sell for and the agent refuses.

All they want to know is whether they should consider attending the auction and doing their due diligence on the property. But the Property Occupations Act prohibits agents revealing price estimates for properties going to auction.

However, an agent can still give buyers what’s called a comparative market analysis (CMA), provided the seller agrees, which will list similar properties in the area that have sold in the past six months and the price they sold for. This gives buyers an idea of what the market is doing and how the upcoming auction is likely to go.

The legislation also allows agents to list properties online by price. So when consumers (the vast majority of whom begin their property search online) filter their search results by price, the property to be auctioned will show up in those results, giving consumers an idea of the price bracket that the property sits within. 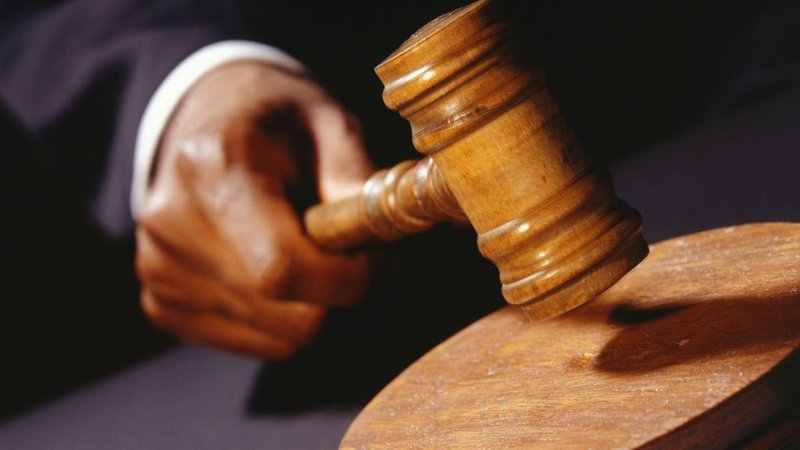 One of the biggest problems faced in southern states is the issue of underquoting, where an agent will tell a prospective buyer that a house will likely sell under the hammer for the low figure of $x, but it actually goes for three times $x.

Agents potentially engage in this practice to get people to attend the auction and show the vendor, their client, that there is significant interest in the property and that the expensive marketing campaign has been a success.

Why is underquoting bad?

Firstly, it’s very dispiriting and expensive, as a buyer, to go to the cost of getting building and pest inspections done, valuations done, and loans approved – only to be priced out of the market at the opening bid.

Secondly, there’s a risk that some buyers can get so frustrated and get swept up in the bidding, ultimately bidding more than they can afford.

Thirdly, it’s frustrating for the auctioneer who sees many interested parties, but when the opening bid prices most of those people out of the process, they’re left with only one or two bidders – or zero!

Finally, this presents an inaccurate picture to the vendor of the level of interest from the market in their property and the price they have set.