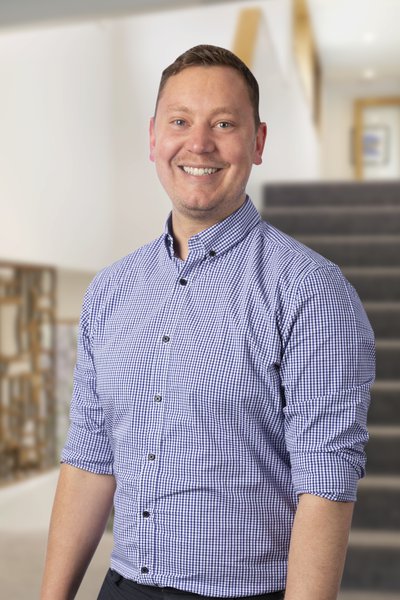 Alister began his career in Real Estate in 2015 after receiving his Agents Representative Certificate. Through the experience & knowledge that he has gained within the industry and working in the retail industry, Alister has developed a strong focus on customer service which he has brought to his position at PRD.

Outside of the office, you can find Alister at one of the various cafés, spending time with friends & family or driving around discovering new places.

There are no more listings to show.