Affordability for all, in particular first home buyers, is a key concern for many at present; with preliminary measures to tackle this issue reflected in the Federal Budget 2017.

The Australian Home Loan Affordability Indicator reflects a decrease in affordability for all states except for Queensland, which reported a somewhat stable trend over the past 12 months to December 2016, from 37.6 to 37.3 index points.

Get the Full Report

That said consumer price inflation has increased by 2.1 index points, suggesting that disposable household income may have decreased; explaining the decrease in consumer sentiment. 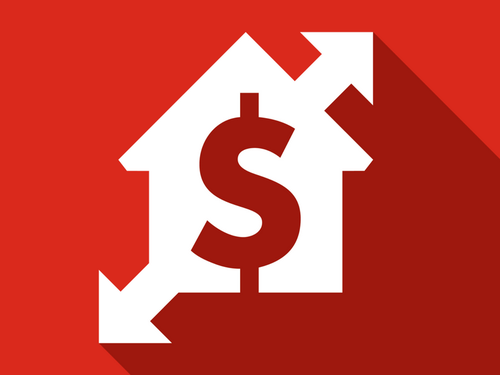 Consumer sentiment is a key indication of the general population’s confidence in the economy, whereby an increasing sentiment suggests consumers are more willing to spend rather than save.

Consumer sentiment has remained under the positive line (100 index points) in May 2017, currently at 99 index points, suggesting there is cautiousness in the market. This is despite the RBA keeping the cash rate stable, which is reflected in the standard variable loan remaining constant at 5.3%.

"The PRD Q2 2017 Key Economic Indicators provide consumers with a quick snapshot of the current state of affairs from an economic and property perspective."